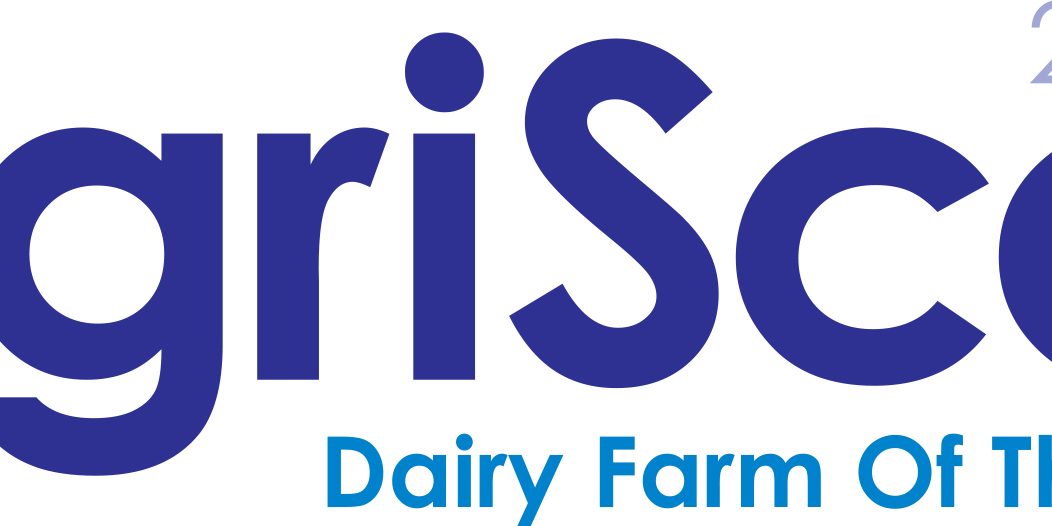 The top twenty Scottish dairy farms in the running for the 2016 Cogent Breeding Ltd AgriScot Scottish Dairy Farm of the Year award have been announced.

The traditional dairy heartland in the south-west once again dominates the top 20 list, however the rest of Scotland is well represented with farms from Aberdeenshire, Midlothian, the Borders, Lanarkshire, Stirling and Kincardineshire all making the list.

This year’s official assessor of the 2016 Scottish Dairy Farm of the Year is Jimmy Goldie, a Dairy Farm Specialist with Carrs Billington, and a prominent and highly respected figure within the UK dairy industry.

Jimmy had the following to say about his judging task:

“Assessing all the performance data from nearly 1,000 farms, without knowing their identity, before deciding on the top twenty was certainly a tough task! All the performances were worthy of credit, especially in these difficult times. Now I’ve got the even harder job of working out the four finalists.”

“It was not all about yield; various factors that affect profit were taken into consideration, especially age at first calving, calving index, length of time in the herd and somatic cell count, all of which reflect happy and well cared for cows.”

“It’s always exciting when the top twenty list is revealed and I’m delighted to see some new names on there as well as a few that were considered last year, but were just pipped at the post. I don’t envy Jimmy in his job to choose a final four, but we will be eagerly awaiting the results at this year’s event on 16th November.”

From the top 20 list, the 4 best herds will now be visited by Jimmy Goldie to enable him to select the ultimate winner of the 2016 Scottish Dairy Farm of the Year title.

The names of the top four finalist farms will be released in September prior to their inspection. The final placing announcement and presentations will be at AgriScot on Wednesday 16th November.

The Cogent Breeding Ltd AgriScot Scottish Dairy Farm of the Year top 20 farms, in alphabetical order, are as follows:

PrevPreviousDairy Expert to Decide 2016 Scottish Dairy Farm of the Year
NextAre You Positive About Sheep?Next