Finalists of Scottish Sheep Farm of the Year Announced 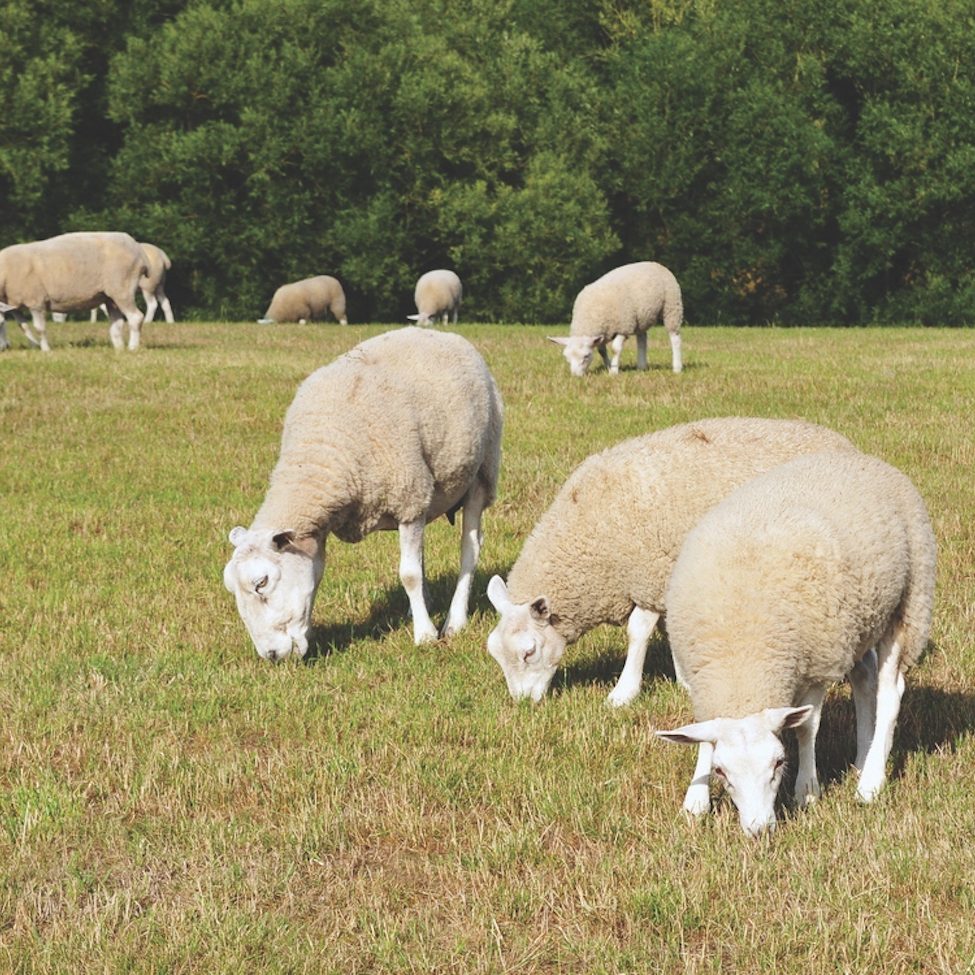 The finalist farms – from the Borders and Perthshire – were selected from a very strong line-up of nominations this year. Whilst the businesses themselves are quite different, both are run by producers dedicated to producing first class, quality assured sheep and lambs.

The finalists farms are Bowhill Farming in Selkirk managed by Sion Williams and Incheoch in Alyth run by Neil and Debbie McGowan. Both farm businesses share a commitment to constantly looking for ways to improve productivity and efficiency.

The aim of the AgriScot Scottish Sheep Farm of the Year Award is to showcase excellence in sheep production in Scotland and to raise the profile of the dedication of the Scottish sheep farmers who produce Scotch Lamb PGI. The recipient will receive a £500 cheque as well as a £250 voucher to celebrate their success at a Scotch Beef Club restaurant. The club, run by QMS, has around 150 members committed to serving top quality Scotch Beef PGI.

The award recipient will be revealed on at AgriScot on Wednesday 21 November. The announcement will be made at noon in the main ring.

The assessors for the award this year are Hamish Dykes, AgriScot board member, Dr Heather McCalman, Knowledge Transfer Specialist at QMS and Charley Walker, recipient of AgriScot Scottish Sheep Farm of the Year 2017 award.

Hamish Dykes said that both businesses were incredibly impressive and that the assessment process this year will prove very challenging as a result. “It is important that AgriScot showcases the best in Scottish sheep farming. We had a large number of nominations this year but the two finalists which have been selected – Bowhill and Incheoch – really shone among the nominees said Mr Dykes.

Dr Heather McCalman added that the assessors were looking forward to visiting both farms later this week, where they will look for evidence of a high standard of technical and financial performance, uptake of new ideas to improve efficiency and profitability, a high level of health and welfare and a keen eye on the market for the end product. The assessors will also look to gauge the passion and enthusiasm of the farmer, and any family and staff who may also work on the farm, to efficiently produce high quality animals.

Kenneth Mackay, partner in the Land and Rural Business team Thorntons Solicitors said: “We are proud to be sponsors of both the Scottish Sheep Farm of the Year and Scotch Beef Farm of the Year awards. AgriScot are keen to recognise all elements of the agricultural sector and we are delighted to be able to help them achieve that goal.”

All farms producing lambs destined to be used for meat sold under the Scotch Lamb label were eligible to apply for the award and accordingly they were also required to be members of QMS’s farm assurance scheme.

Photo 2: Neil and Debbie McGowan on their farm Incheoch near Alyth with children Tally (14) and Angus (12) and dog Skye