Double Winner to Select Dairy Farmer of the Year 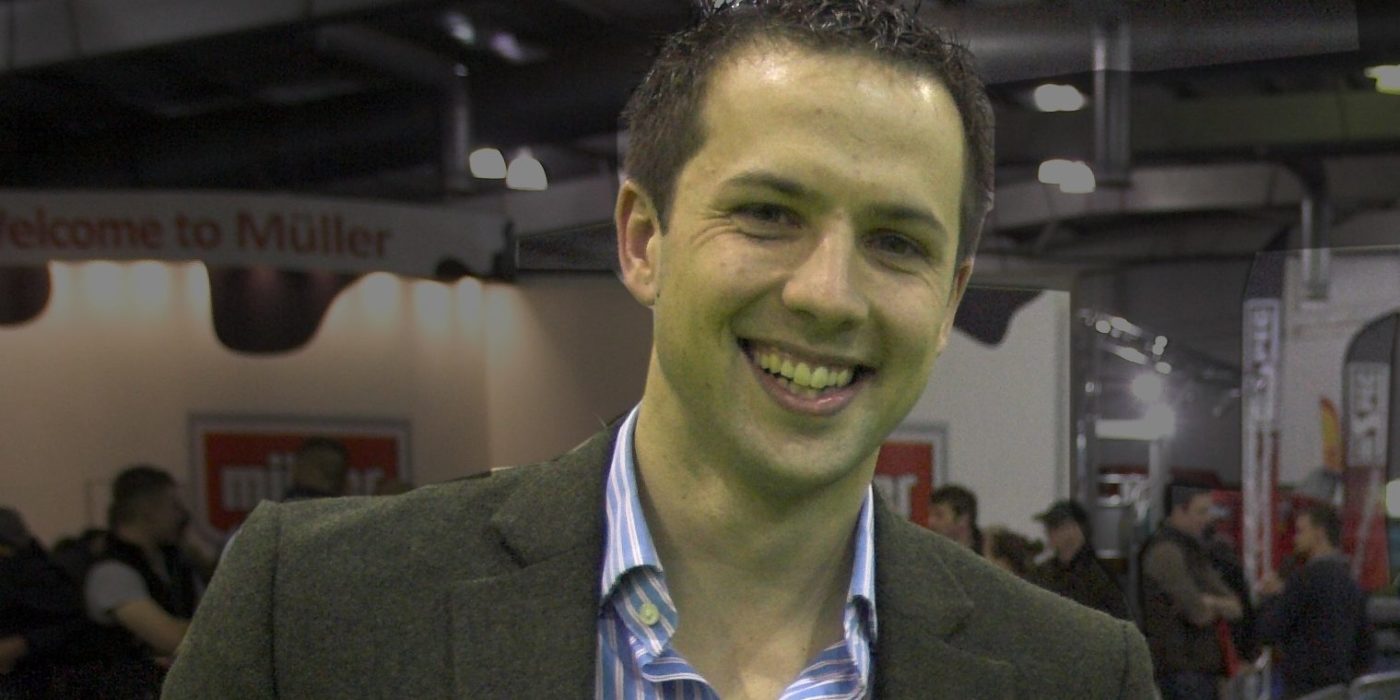 A winner of two prestigious AgriScot awards has been announced by organisers of the farm business event as their 2017 Scottish Dairy Farm of the Year assessor.

Donald Millar, whose Trailflat Farm in Dumfrieshire was the recipient of the Scottish Dairy Farm of the Year title in 2016, now steps up to the plate in the search for this year’s winner ahead of the event on 15th November.

Back in 2011, Donald was also the recipient of the coveted AgriScot Business Skills Award. Subsequently he went on to work at Trailflat alongside his parents Keith and Irene, taking on responsibility for nutrition, fertility, crop management and day to day running of the business of their 240 pedigree Holstein and Jersey cows.

The Scottish Dairy Farm of the Year award also has a new sponsor for 2017 in the shape of Edinburgh-based animal behaviour tech firm, IceRobotics, the world’s leading developer and provider of data collection and analysis products for monitoring dairy cow behaviour.

“We are really excited to be working with Ice Robotics as sponsor for the Scottish Dairy Farm of the Year Award. They are a Scottish based business exporting cutting edge dairy farming technology to the world and I’m sure their ethos fits very well with the future facing, innovative nature of AgriScot and our awards programme.”

“We are also delighted that Donald Millar will step up to the challenge of finding a worthy winner of the 2017 Scottish Dairy Farm of the Year title. Seldom have I met a more able young man in the milk production industry.”

“The Scottish Dairy Farm of the Year award is a fantastic vehicle to reward farming businesses at the top of the tree.”  She continued: “Our sponsorship of the award is our way of giving something back to the dairy industry, which we are proud to be a part of.”