Between the political challenges posed by Brexit and agricultural policy, not to mention the many and varied implications to the industry brought about by COVID-19, improving financial and environmental sustainability should be a key focus for any farming business.
At Harbro, along with providing a wide range of quality nutritional solutions, our approach across the species is based on working with farmers to measure and monitor their performance then providing tailored advice focussed on improving efficiency. Central to this approach is a clear focus on producing an end product that meets the requirements of the supply chain as sustainably and efficiently as possible, and we have a range of innovative products designed to help farmers achieve this.

Jill grew up on an upland farm with suckler cows and breeding ewes, so has strong roots in the farming industry. After achieving a BSC Applied Animal Science from SAC Edinburgh in 2013, she worked in various roles within the industry before joining Harbro in spring 2019. This role is varied and includes nutrition and technical support to Beef & Sheep team, wholesale team and international team, assisting with on-farm trials and implementing systems for benchmarking current on-farm performance. The main aim is to positively impact on-farm performance, efficiency and profitability for customers through good advice and careful monitoring. . 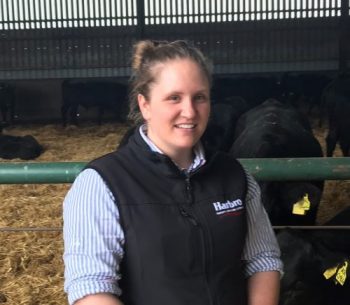 Maimie Sloan, Harbro Dairy Techical Nutritionist
Maimie became interested in dairy health and nutrition after working on a family member’s farm while growing up. She gained a BSc in Agriculture with Honours in Animal Science from Newcastle University in 2015. She has since had various roles within the industry before joining Harbro in October 2019. During her time at Harbro, Maimie has also achieved her Masters in Agricultural Professional Practice which included a project investigating the effect of feeding Maxammon treated grain to dairy cows. Her role involves supporting the Harbro Dairy Team, assisting with rationing, performance monitoring tools and research and development. A key aim of the role is to support our customers’ on-farm performance and assist in developing innovative solutions for sustainability and efficiency on farm. 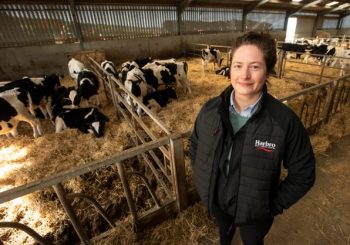 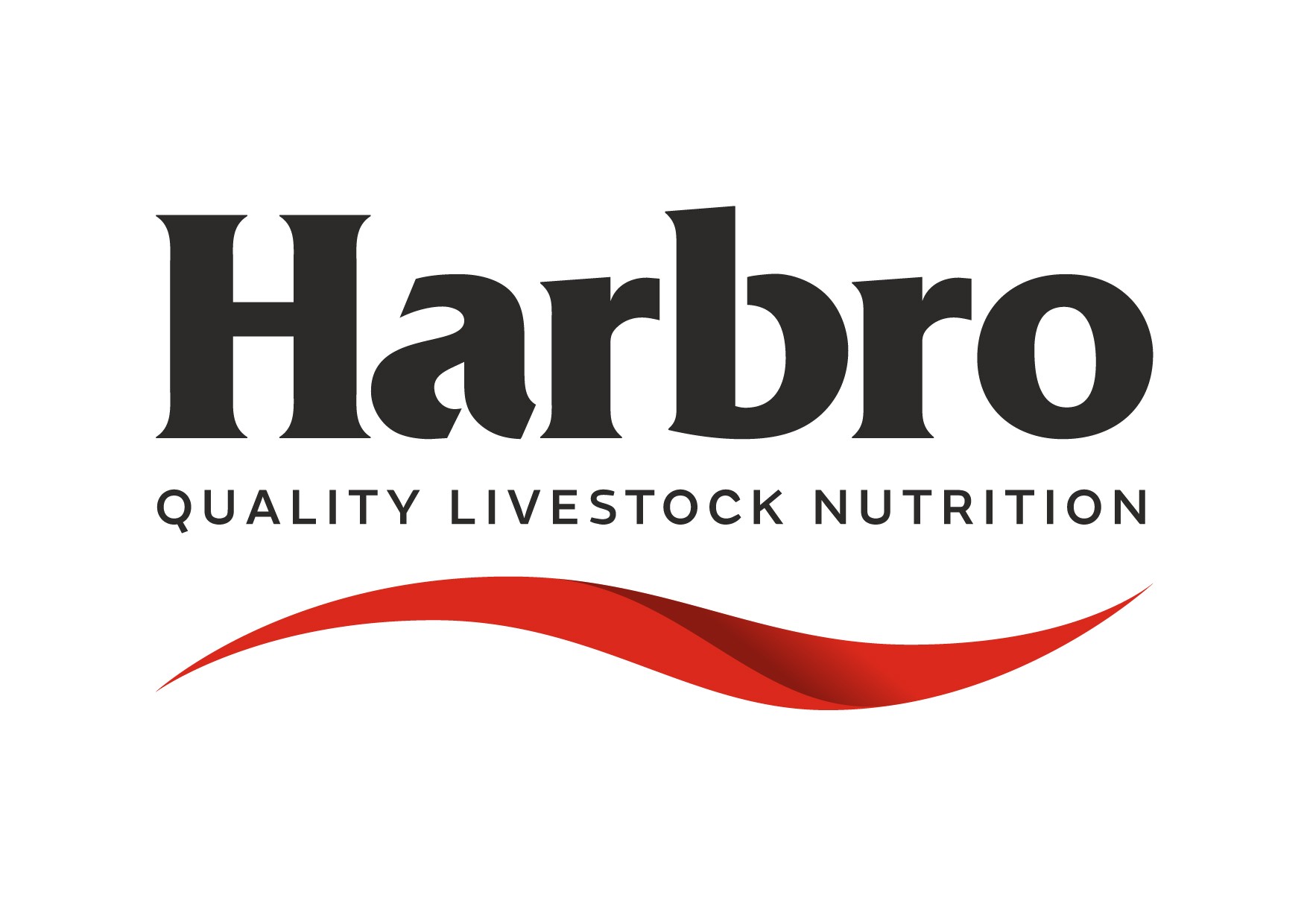